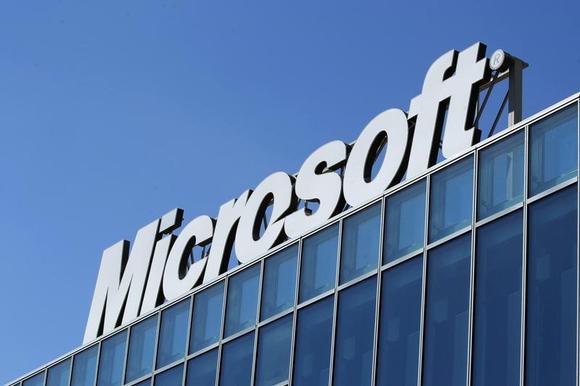 (Reuters) – Microsoft Corp on Thursday said users of its Office suite of applications on Apple Inc’s iPad would be able to create and edit documents for free instead of paying for a subscription, in a bid to capture more mobile users.

The move is the latest, and one of the most dramatic, in Microsoft’s new strategy of getting customers to use their services regardless of device or operating system, rather than lose them to a proliferation of free or cheap alternatives.

The new strategy, led by new Chief Executive Satya Nadella, is a recognition that the dominance of Windows and Office on PCs has not translated to the fast-growing mobile arena, where Apple’s phones and tablets and devices running Google Inc’s Android rule.

Nadella’s first major move after taking the helm in February was to make Office available on the iPad, which has attracted 40 million users.

By downloading a free app, users could read Office documents in Word, Excel and PowerPoint but had to buy a subscription, starting at $7 per month, to create or edit them. From Thursday, that will now be free.

Microsoft also announced on Thursday it is releasing Word, Excel and PowerPoint apps for the iPhone for the first time, and rolling out a test version of those apps for Android tablets, which are expected to be released fully early next year.

The world’s largest software company still has not released fully touch-optimized Office apps for Windows, but hinted on Thursday that they would be released with Windows 10 sometime next year.

Microsoft’s Office suite is still the gold standard for work applications on the PC, but easy to use, touch-friendly work apps like Haiku Deck, Quip, Smartsheet and Evernote, plus a full range of Google Apps, have quickly gained a following among younger users who regularly create and consume content on mobile devices.

On Thursday, business networking site LinkedIn Corp said it would integrate Haiku Deck – a free alternative to Microsoft’s PowerPoint – into its SlideShare platform, where 70 million users create and share presentations.